The store will not work correctly in the case when cookies are disabled.
Active CMS Builder
LOTS OF OUTINGS AND A WEDDING! 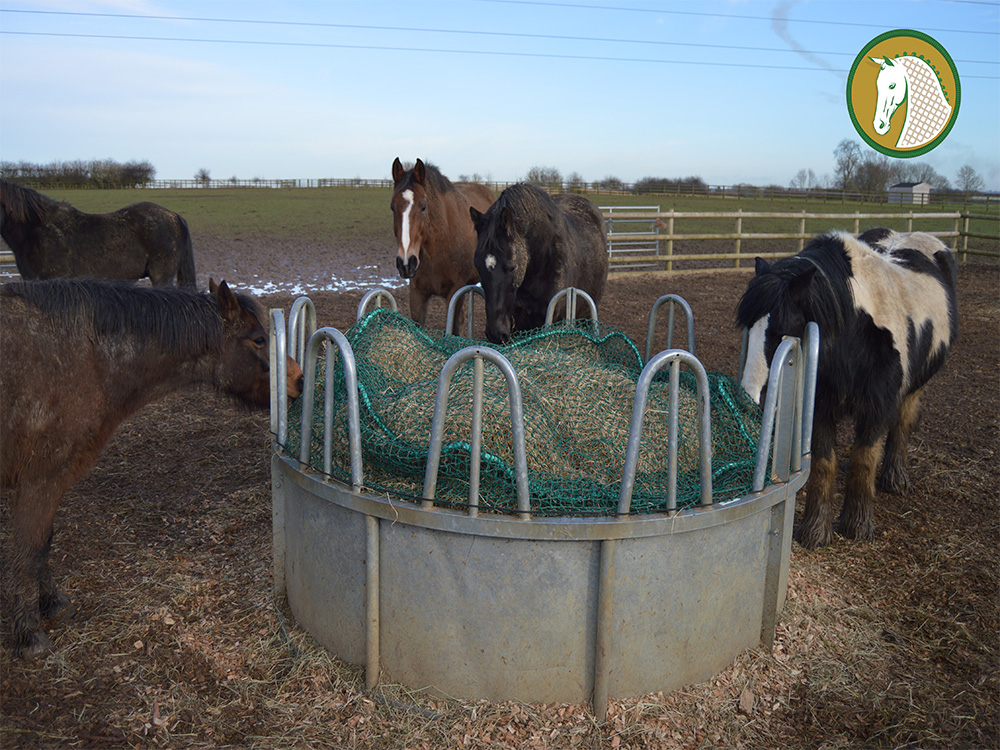 Wow, I can’t believe we are in September already and there are only about 6 weeks left of the event season!

August was a very busy month for me, mainly because on the 19th August I got married and became Mrs Skelton! We had a fabulous day, with our wedding reception being held at the yard so of course Herbie wasn’t far away and there was a strong equestrian theme to the day!

With the wedding taking up such a lot of my spare time, it took a lot of organisation to keep on top of training and competing. As Skipton BE was sadly cancelled due to the weather, Herbie took a short mid-season break from events to concentrate on training at home and I decided to push back my regional final entry to Weston Park in October. This meant he had 6 weeks between his early July event at Stafford, and his latest one at the end of August at Llanymynech in the BE100. Herbie is known for his exuberance and enthusiasm at events, so I was slightly concerned about him having such a long break between competitions! He held it together well in the dressage, producing a neat test to lie in the top 25% of my section. I’ve been working really hard at home on improving the connection and contact and it seems to be paying off.

However, he couldn’t contain his excitement for the SJ and had 2 poles down due to being rather spooky. Although this was obviously disappointing, I do have to remember he is only 5 and still finds ‘parties’ very exciting so he can be forgiven!

On to the XC, which walked quite big and bold, so I was expecting him to perhaps feel a little green after the showjumping. I needn’t have worried though, he cruised round without a single issue and made the course feel tiny! Rides like that remind me why I do this and why I love him so much!

As I mentioned in my last blog, I produce and compete in young events and dressage horses as part of my job managing the Stud. One of the lovely horses I have the pleasure of riding is La Toya, a 16hh 5-year-old Oldenburg mare. She was originally purchased for the event but is proving to have a real talent for dressage. During August she completed her first 3 affiliated BD tests and has won one and been second twice – pretty good going! She also went to a combined training show and came 4th in a big class so I am very pleased with her progress! She is entered for her first Novice tests this week and will go out to some jumping shows later in the month.

We also found the time to take a trip to Burghley Horse Trials for the weekend which is my favourite event of the year and I am determined to ride there one day! I find it very inspiring and motivating watching the elite riders compete and so much can be learnt just from watching them.

September is already looking jam-packed, with Herbie entered for Dalston Green and Bishop Burton and Toya entered for BD classes, with lots of lessons and training in between!