The store will not work correctly in the case when cookies are disabled.
Active CMS Builder
OH HOW WE LOVE A SUCCESS STORY! 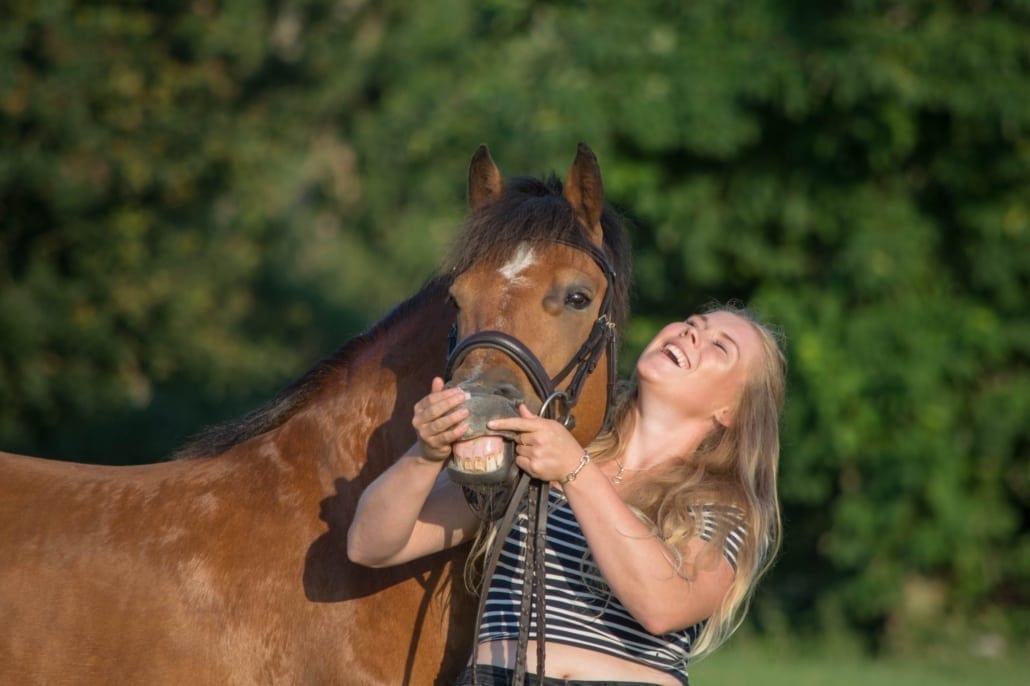 Here at Trickle Net HQ, we genuinely cannot get enough of your success stories. Trickle Net came about when my horse Sully became seriously ill with Equine Metabolic Syndrome and the associated symptoms. (See the story of Trickle Net www.tricklenet.com/story-of-tricklenet/ ) Sadly, he couldn’t win his battle. So every time one of our customers gets in touch to tell us about how Trickle Nets have helped turn their horses lives around, I can’t help but think of Sully looking down on us with great approval on what he started. Every little victory against laminitis, every smooth box rest recovery and every horse with a happy gut and better outlook on life…… makes his loss a little more bearable, as his legacy is doing so much good.

One of our favorite success stories is a recent case which demonstrates the amazing changes that are possible when you get control on your horses diet, and push them back towards what is natural.

Emma Law’s pony Rushmoor Super Sally or Ruby is a 13hh, 12-year-old New Forest mare. Emma bought Ruby as a yearling through the New Forest sales. At only 4 years old, Ruby was diagnosed with EMS, and two years later after Emma’s battles to control her weight she was also diagnosed with PPID. Ruby’s weight was becoming uncontrollable and she eventually became laminitic in July 2016. For the next few months Ruby suffered spells of pain through laminitis while Emma searched for an answer. However, Ruby’s weight was now dangerously out of control, and in January 2017 Emma decided to have her re tested for EMS and PPID. Both results came back with high positives. Her sugar levels were sky high. Something had to change to save this pony.

Emma put Ruby on planned diet, and with the help of Trickle Nets she was able to provide a strict ration of low calorie forage, while providing prolonged eating time and preventing boredom and digestive issues.

Emma says ‘In January Ruby weighed 500kg, and by May she had dropped to 400kg. She has now stayed sound since July 2017 and in November she weighed a healthy 330kg. I could see the dramatic changes in Ruby, so I had her re tested. I am absolutely delighted that Ruby is now free of EMS and PPID! The Trickle Nets enabled me to feed her less but keep her occupied for much longer. It’s a far more natural way of feeding hay, at a slower more natural grazing speed. The benefits are incredible. If you have a horse or pony prone to pile weight, on then you need a Trickle Net!’

This just makes my heart sing! To actually turn a young pony around from a decline towards metabolic catastrophe is an incredible feat which requires dedication and faith from the owner. A huge well done to Emma for sticking with it and getting her pony back to full health. I’m quite sure you have given Ruby many extra years of healthy life.

Here’s the all important proof! Before and After photos. (Note the neck!!!) Thanks go to the very lovely Jodie, pictured here with Ruby for being a rock to Emma throughout Ruby’s road to recovery. 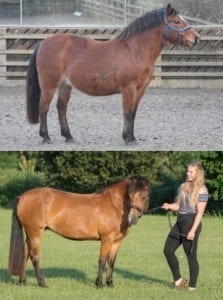 Photos by The Fuzzy Sheep Creative Company
Animal lifestyle portrait sessions & Event photography
www.fuzzysheep.com
Do you have a Trickle Net success story that you’d like to share with us? We would love to hear from you. Our success stories are featured online and in printed publications, so we could make your pony famous! Get in touch with us and tell us all about it. info@tricklenet.co.uk
Previous
Next
Sale Products
There are no products matching the selection.
Read Latest
Categories
Tags