The store will not work correctly in the case when cookies are disabled.
Active CMS Builder
Tipping the scales: Getting to the bottom of obesity in our native horse's and ponies. Part Two. 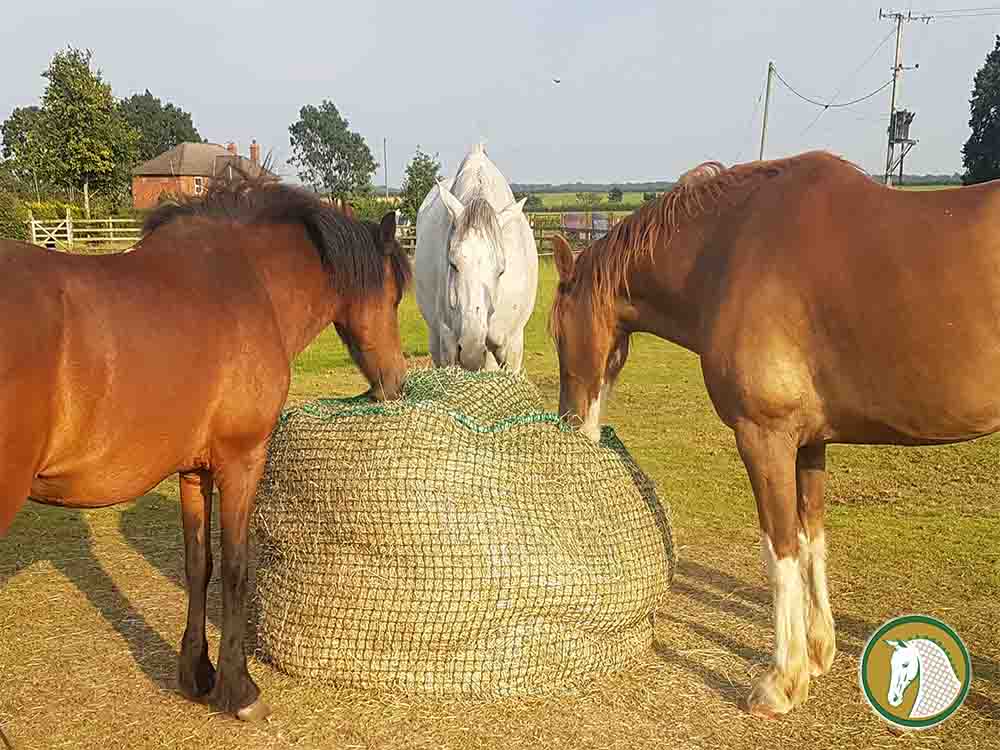 A four-part series on the tale behind the good doer.

In part one we explored how our native breeds have evolved and some of the challenges that modern management presents. In this blog, we discuss different pasture types and how these compare to what our native breeds require.

Within modern management, it is increasingly common for horses to graze monoculture (single grass species) pastures, more suited to dairy cows and production livestock. This is a major factor suspected to contribute to obesity levels, as ponies would naturally have grazed meadows which featured a variety of grasses and browse, rather than single species pastures. 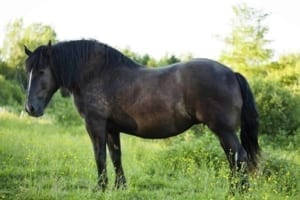 Broadly speaking, pasture type can be divided into four main categories, knowledge of which can help us to appreciate some of the differences between what horses have evolved to thrive on and what they are presented with in domestication.

Improved grassland has been managed to increase its productivity. These pastures are dominated by productive species such as ryegrass, and white clover. These species are designed to be more competitive and provide more calories per mouthful.

Semi-improved grassland has had some agricultural improvement (such as drainage or fertilisation) and is dominated by species such as ryegrass and cocksfoot.

Semi-natural (or unimproved) grassland is where grazing, cutting or burning prevents scrub and trees from becoming established but is otherwise not altered by human intervention. This type of grassland is species-rich and is usually dominated by less productive species such as fescues, along with sedges, rushes and mosses. Unfortunately, species-rich grassland is now relatively uncommon, however, some good examples still exist, in places such as Exmoor and Dartmoor.

Degraded grassland is exactly as it sounds – grassland that has been mismanaged and become poached, over-grazed or under-grazed, dominated by weeds such as thistles, nettles and docks. This is an all too common sight with horse pastures and is undesirable, even for the good doer. 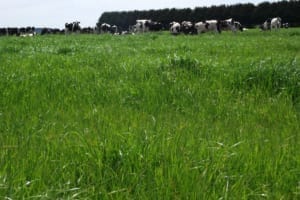 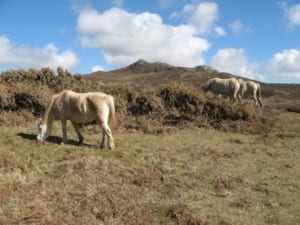 The majority of grassland grazed by domesticated horses in the UK would be classed as improved or semi-improved, containing more productive species such as ryegrass. Ryegrass is an example of a species that has been continually ‘improved’ to be more productive for farm animals such as cows and sheep and as such can be one of the least suitable swards (area of grass) for meeting the needs of the native pony, the species specifically bred for high energy (high sugar) values.

Less productive species such as fescues and timothy are better for the native horse or pony. These species accumulate lower levels of sugar and therefore tend to be lower in calories than their more productive counterparts. These grass species would be more similar to what ponies have adapted to thrive on – a larger quantity of lower quality fibre alongside other roughages. 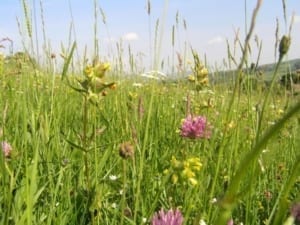 Unfortunately, it is not as straightforward as just seeding different grass species and letting them grow! These lower productivity (lower sugar) grasses - being less competitive - can struggle to thrive if not well adapted to the growing area. As such, seeking the right advice on a seed mix is crucial. Alternatively, management practices, such as turning out at certain times of the day or making use of shady pastures and cloudy days can be employed to reduce sugar intake, thereby making it more suitable for our natives (see part 4 of this series for more details).

Join me in part 3 where we look at the potential impact of over-rugging on our good-doers.